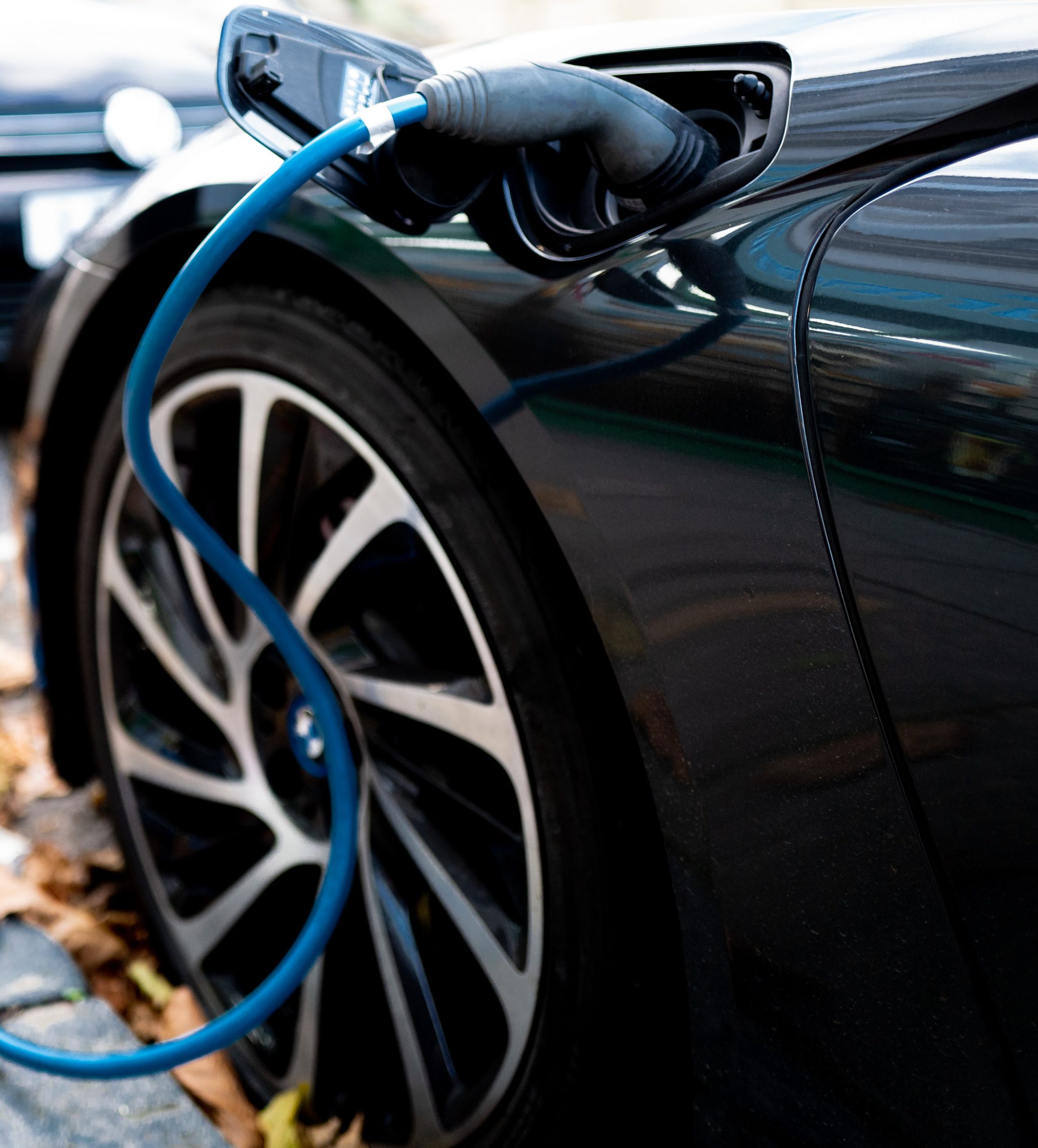 Looks like electric vehicles are starting to go down in prices. An example of this could be the Mini Electric, which is retailing currently at $30,000. Wall Street buffs however are under the impression that a brand-new battery-powered vehicle will cost somewhere around a 10th of that. Some analysts at Morgan Stanley, led by Adam Jonas, are thinking that at a point in the future, electric vehicles will cost $3,000 to $5,000. Regarding frequent discussions with OEMs, they would not be surprised to see price tags drop to below $5k per unit.

Any EV has been dropping significantly throughout the last decade with batteries becoming cheaper and production scaling upwards. Tesla had their first car, the 2008 Roadster priced at $100,000. Nowadays, you’d be lucky if you can see a Model 3 Sedan for $37,490. Which leads some to believe that it is less than the average price for a new car in the US. Of course, there are way-too-low EVs on sale from outside the United States. Case in point, General Motors is selling an EV for $4,500 in China. The French automaker, Cirtoën is selling off $6,600 city cars in Europe.

As time goes on, Morgan Stanley is expecting EVs to drop more and moreso for the next decade as carmakers reach higher volumes, which in turn may streamline their production processes. This could also mean improvements on the designs, which is always a welcome result. Analysts, in fact, believe that the number of parts required for an EV could just slink down from 10,000 to 100 or less. Case in point, analysts have been able to peep the earliest mass-market car. Of course, we’re talking about the Ford Model T.

Back then, cars cost about $80,000 dollars, when adjusted for inflation. In 1925, the price for a Model T Runabout dropped to $3,790 of 2021’s money. So the revolution for high volume manufacturing has only begun for electric vehicles. If only.