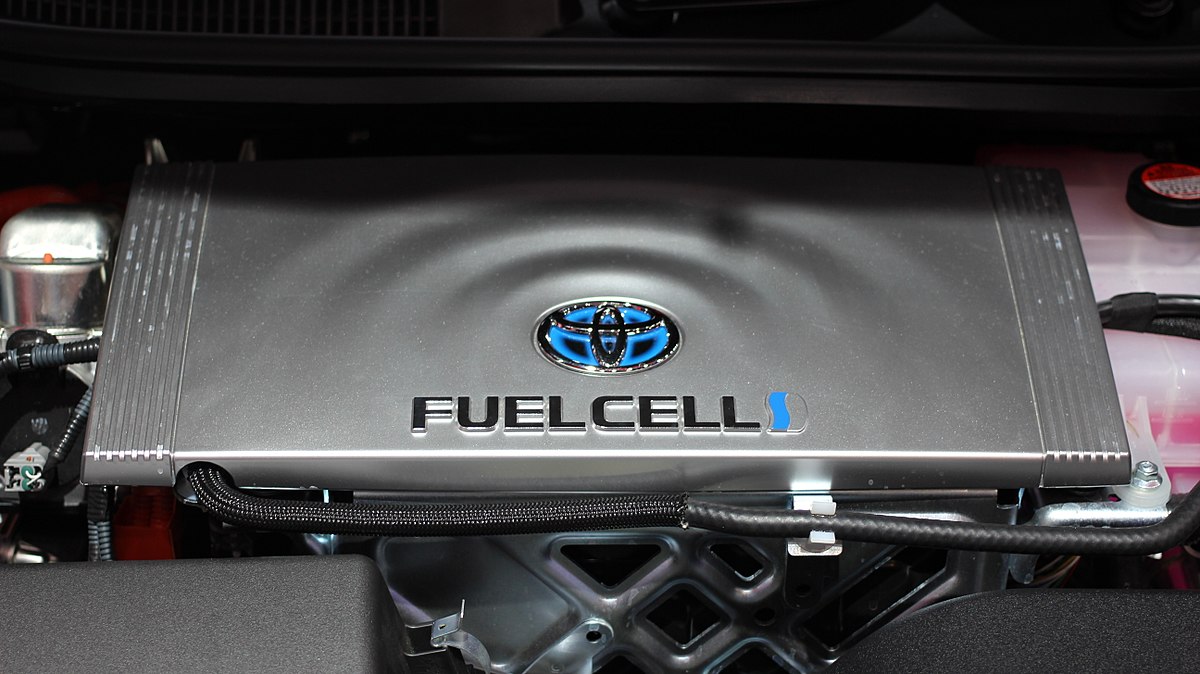 Fuel Cells have been widely talked about but not as widely seen. While the industry has taken a hard shift towards electric, how does Hydrogen energy compare?

When it comes to looking into alternative fuels, the biggest concern for many has been output. With fuel cells, this has proven not quite as efficient overall vs electric batteries. By the time, the energy moves through the cell and into the motor, already 35-55% of the energy has been wasted. This works in sharp contrast to EVs.

For electric vehicles, there is a lot less going on which limits or bottlenecks energy. By the time the energy from the battery reaches the motor and turns the wheels, only 10% of the energy is displaced. Overall, electricity still remains king in this department.

The process between when hydrogen enter the cell vs when it powers the vehicle is another issue facing the industry. There are a number of cycles that the hydrogen cells must go through in order for the motor to push the tires. Where electricity is almost a direct line from the battery to the motor, this provides optimal performance. This is why the new Tesla models are said to go 0-60 in 1.9 seconds.

Hydrogen cannot create the performance that has been an enticing factor for many to convert to electric.

Like electric, the first people who purchased and hopped onto the train were daily commuters. Big cities have been at the forefront of adopting new driving technology. It allows drivers with limited ranges from work to use their vehicles in optimal circumstances. Where electric vehicles started out this way, so too are hydrogen cars.

The range is important to note. Hydrogen cars win in this department. Fuel cell vehicles can reach over 300 miles per fueling which is territory that electric is just stepping into.

With hydrogen cars now hitting the market, time will be the deciding factor on whether these vehicles stay or go. Electric has now been in the market for a while and has quickly risen to dominance in countries like Norway and Iceland. With the mindset still fresh with new ideas, we may well see hydrogen overtake electricity soon enough.