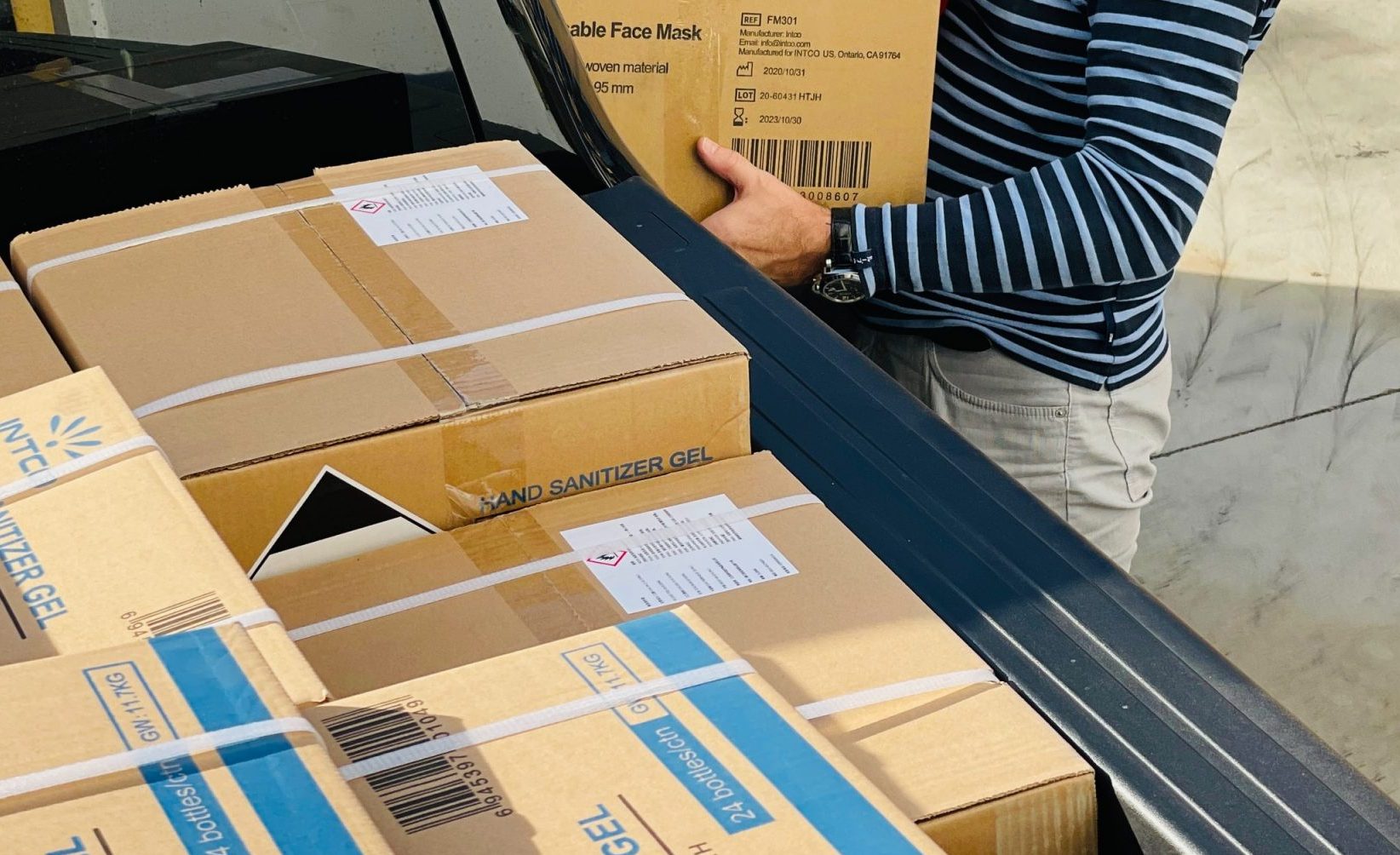 Industrial robotics companies are on blazing-hot growth trajectories and need rapid access to liquidity to help them meet ambitious growth goals. As such, they are ideal targets for a special purpose acquisition company, or SPAC, a decades-old but suddenly hot financial strategy in which a company is formed to raise capital through an initial public offering (IPO) for the purpose of acquiring an existing company.

The new-age industry and the rejuvenated financial model converged on Wednesday when privately held robotics company Berkshire Grey (BG) said it would be acquired by Revolution Acceleration Acquisition Corp. (NASDAQ:RAAC), a SPAC co-founded by AOL founder Stephen M. Case and John K. Delaney, a former Democratic congressman from Maryland who ran a short-lived campaign for the 2020 Democratic presidential nomination. Delaney is the SPAC’s CEO.

The transaction will infuse BG with $413 million in cash and will leave it with $507 million in cash on hand once the deal closes in the second quarter, BG and Revolution said. When it goes public sometime during that time frame, BG’s equity value is expected to be as high as $2.7 billion, the companies said.

BG founder and CEO Tom Wagner will continue to head the company after it goes public. Delaney will join BG’s board when the transaction is completed.

Under the SPAC model, a public company is formed with the goal of using shareholders’ capital to buy a privately held firm, which in turn goes public at some point after the acquisition closes. Revolution Acceleration filed its IPO papers in November.

Companies typically choose SPACs because it’s a faster route to going public than through an IPO. An IPO process can take six months to a year from start to finish, according to Benjamin Gordon, CEO of Cambridge Capital, an M&A firm specializing in supply chain transactions. By contrast, a SPAC transaction can take about half that time to complete, Gordon said.

“For a business in a fast-growing field like industrial robotics, the public markets make great sense today,” Gordon said in an e-mail. “Investors are enthusiastic about automation that supports ecommerce. They are willing to provide capital to fund rapid growth.” As evidence of a longer-term commitment, all of BG’s existing investors plan to roll over their capital into the new company, rather than extract it, Gordon said.

Cambridge has been discussing the SPAC concept with many supply chain technology companies, Gordon said.