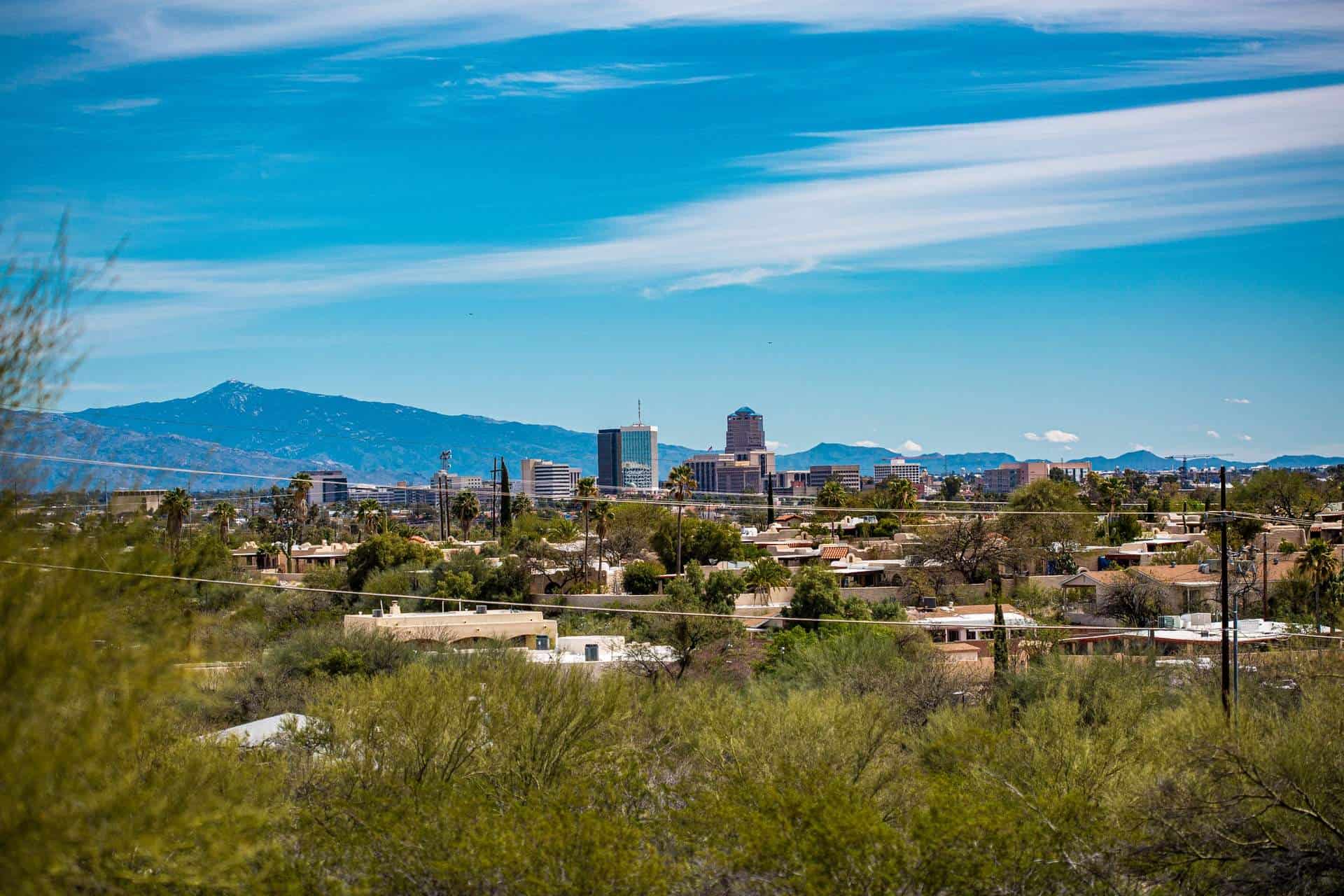 In this town, there are three hundred employees of the city who may be facing termination. This has the forefront-edness that we all are thinking this town  deserves. But truth be told, this could be a touch too far. The Mayor, Regina Romero, and the city council was able to move forward with a 4-3 vote. This will in-turn remove employees who aren’t vaccinated by the December 3rd deadline.

Way back ahead on August thirteenth, the city was able to OK an ordinance implementing a vaccine mandate for employees after plenty of survey’s findings. This would show nearly 1,000 city employees who have not been so easily COVID-19 vaccine. In a 6-1 vote, the ordinance allows employees to show vaccination until August 20th in order to receive proof of vaccination from about 750 members of the unvaccinated workforce.

Failing to reach such a threshold requires all city employees to show off their own proof of vaccination by August 24th, or risk seeing a five-day suspension without pay. This is definitely something that allows for speculation. Thirty days were given to Attorney General Mark Brnovich. He himself has made movements to stop the city ordinance in their tracks. A Maricopa County Superior Court judge believes that the COVID-19 laws were unconstitutional by the 27th of September. The President himself has been able to implement a federal mandate allowing for employers with more than 100 workers to get vaccinations or get weekly tests. This is definitely a shift in the times.