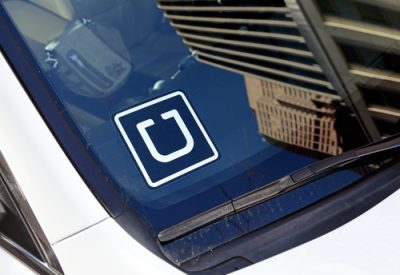 Near the scene of the crash, crime scene tape, a bicycle, and medical equipment were found. The vehicle involved was a self-driving Uber car, however, it’s not clear whether a human was behind the wheel at the time of the crash.

An Uber spokesperson told that they are aware of the incident and are cooperating with authorities in Phoenix.

Police say the investigation is ongoing but would not comment on further details.