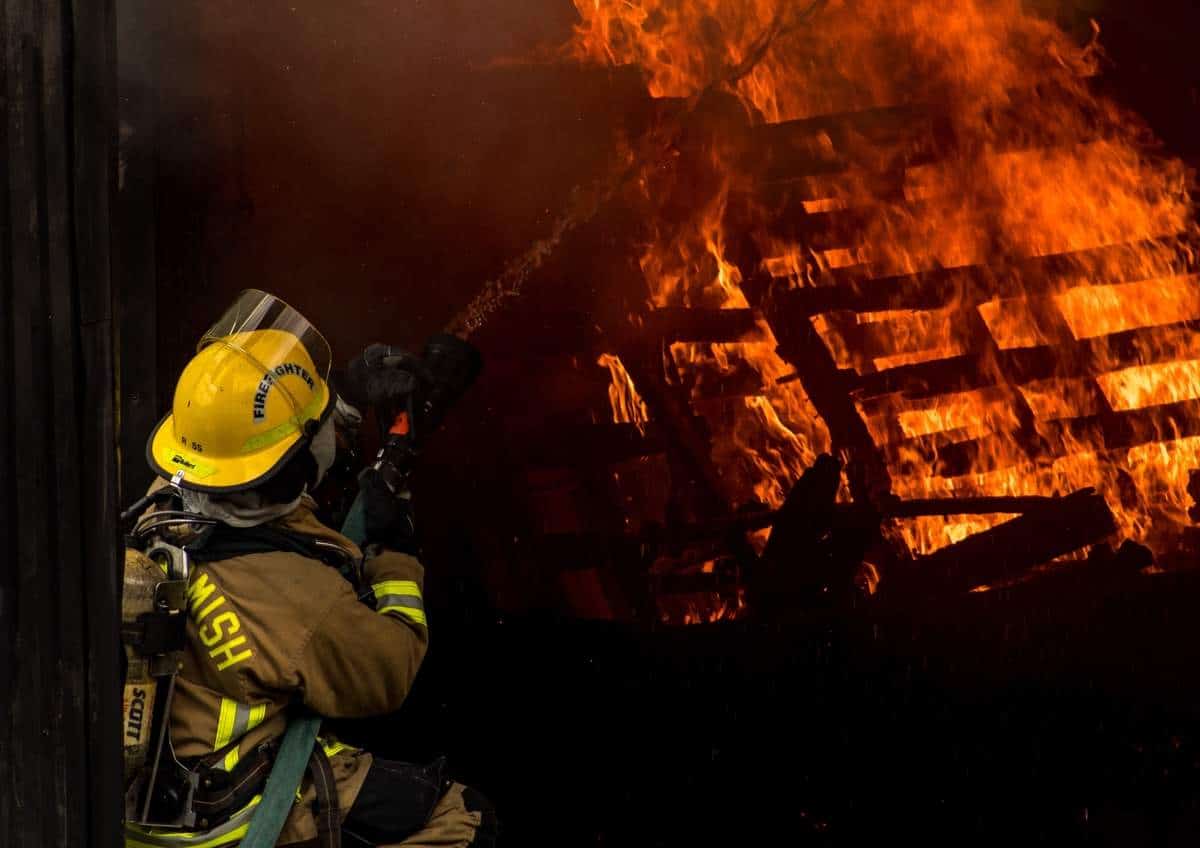 Have you ever been so afraid of a fire that you simply cannot fathom exactly where it came from, what are it’s intentions and why attack you, out of all people? Well, now you don’t have to worry so much, thanks to the fact that firefighters in the area were able to go ahead and save the surrounding Arizonites from a serious fire that broke out at the UCC Recycling Plant.

When did this fire happen? And where?

It was a little earlier in the week. Right at UCC Recycling. The location specifically being 5901 Belvedere Avenue and the time being about 3:22 pm. According to local authorities, it took about three hours to get the fire under control. The Rural and Metro team responded to the area affected, right around Interstate 10 and Drexel Road, before calling the local fire department.

A huge fire was just erupting around this whole area. And the weather conditions certainly didn’t help. With high winds and lower water pressure, this stopped fire crews from properly being able to control this outrage out of the South Side of Tucson.

Did anyone get hurt at all?

There had been workers capable enough to evacuate safely without injuries. As for the cause of the fire, it was yet to be seen. But a plant manager that was there did mention that it originated behind the facility. John Walka, the Battallion Chief of the Rural/Metro area, made it abundantly clear that fire investigators had been back at the recycling center on Tuesday, hard at work to find a cause.

Currently, there has been no damage estimate.

Additionally, Interstate 10 had gone totally up in an array of smoke clouds.

While there were no injuries to report, Rural/Metro did state in a response that piles of “paper recycling materials, windy conditions and low water pressure in the area” burned to the ground. Drivers in the area are advised still to drive carefully. But of course, there’s no real threat right now.

Here Are Some Tips To Evade A Building Fire

Don’t ignore a fire alarm, grab the keys and let everyone know that the roof is on fire. Of course, you can do so calmly, while maintaining an alert sensibility. That’s pretty important. Also, stop looking around for valuables. You’re only making matters worse.

At Tucson Car Transport, we’re more than happy to help you out with efficient auto shipping. It’s necessary save money, gas and miles on your vehicle, while relocating yourselves around from one place to another. It’s our excitement that leads us to offer a FREE Quote as well! So be excited with us and call our live representatives for more information.  (520) 230-5200