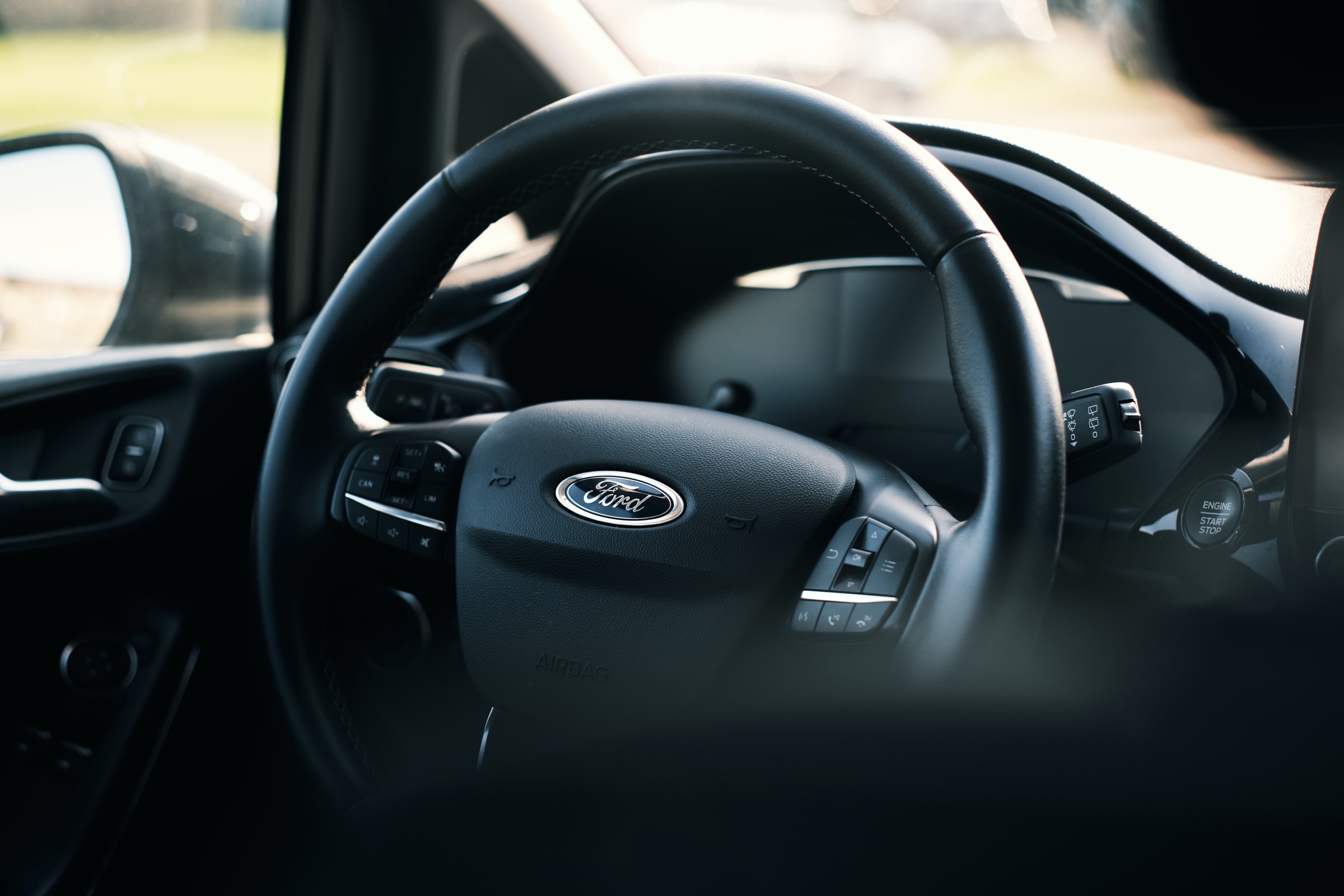 Ford has been looking into bringing their array of cars into the electric vehicle revolution for a while now. Which, for the most part, is an effective part of society and deserves all the praise. With the latest development forth-coming, there’s an electric vehicle crate motor that is debuting as part of the Eluminator package. EV Crate conversions are all the rage and with the Specialty Equipment Market Association Show.  It’s slated to start in early November.

Granted, other companies have been able to show their own comprehension for EV friendly crates. Like Chevrolet, with their future entry.  Chevrolet has their Connect and Cruise system, featuring their 200-horsepower electric motor alongside a 60.0-kilowatt hours battery. But on top of that, there are also inverters, converters and more to really add to the masterpiece. But Ford is definitely on the rise for restomod-enthusiasts everywhere. They made the move to parody their Aluminator crate engine with the Eluminator.

All of this said the American automaker is making the moves to be a cool corporation.

Ford has made their point.

They want to continue bringing out their efforts to not interrupt too much of classic cars that have traditionally relied on crate-motor solutions.  Furthermore, Ford is creating a solution that will be able to unite both sides of the perspective. There’s those who are chasing the EV revolution and there are those who want to preserve the classic Americana restoration lifestyle.

Ford has the ability to truly change the way we see the automotive aftermarket industry.

Of course, SEMA show is only for the members of the trade to attend. Otherwise, it’s not open to the public. So whatever secrets we’re to find out, we’re to find out on a later date. This will definitely be the game changer that can still redeem your Dad’s 1978 Ford Courier.

IndyCar Not Far From Hybrid Racing in 2023