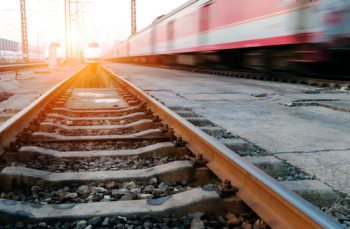 TUCSON, ARIZONA – The city of Tucson is doing final work on Phase 2 of the grant Road construction project.

On Thursday, Aug.23, and Friday, Aug. 24, workers will do minor work on some side streets as they prepare to take out the section between Stone and Park.

The work on the roads will take place between 5 a.m. and 3 p.m. on Thursday. The city is going to reduce the Stone Avenue to one lane in each direction from Alturas Street to Grant Road.

Friday’s restriction at Stone Avenue and Alturas Street and at grant Road and Santa Rita Avenue will be between 5 a.m. and 5 p.m.

The work on paving will start on Monday, August 27, according to city experts. The project Phase 2 will be completed in about a month.

According to city officers, the paving was delayed because of a nationwide oil shortage. The goal of the entire project is to widen the five-mile stretch, as well as improving the streetscape and pedestrian areas.

The construction of the roads made drivers very happy. They said widening the road was necessary.

Nick Dellaca, who drives through the area frequently, said she hopes that in the end, one-way traffic will help with traffic flow a little bit easier.

Owner Sophal Tith said he has seen a decrease in customers of about 30 percent because of construction. She can’t wait for the project to be over.

She also said after the construction they will get their regular customers back.