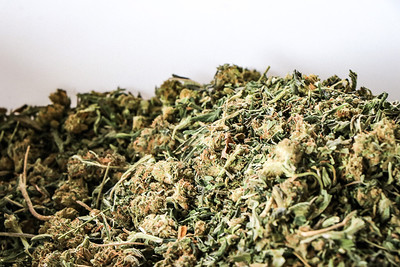 In 1941, Ford built the first-ever Hemp Car. The design was built using only biomass. The shell of the car was 10 times stronger than steel. The weight was a fraction of what our cars weigh today.

Why Hemp Is a Better Alternative

Straight Biomass is a much better alternative than even converted diesel engines that run vegetable oil. It burns just as clean, provides the boost that most cars need and a single tank can run longer than regular oil, biofuel, and electric cars. Its carbon footprint is far less impactful than any other methods today and the use of hemp in just about anything has engineers just tripping the iceberg as to what the plant material can do for the world.

The frame of the car was said to be “stronger than steel”. Good luck putting a dent in that! Unfortunately, that doesn’t bode well with the current safety standards. Having a vehicle that doesn’t “fold” upon collision can cause larger injuries for both drivers in each car. It’s is great in theory, but not necessarily in practice. But hey, we live in 2020. If they can’t figure out a way to do that by now, maybe we don’t deserve it.

Why Hemp Didn’t Take Off

With the advent of fossil fuels. The industry made the shift to focus primarily on that method of fuel consumption. By the ’40s, diesel and basic oil became the norm for vehicles and had a strong alliance with the automobile industry. Another (more obvious reason) was that Hemp was exclusively outlaws in the United States in 1937 by none other than Henry Anslinger. As a bi-product of cannabis, the US lumped the two together which saw papermills and clothing industries flourish while other, more effective materials are available in the world, its the major players that have control of the market. Good luck trying to convince fossil fuel companies to make the switch to anything other than what benefits them.

BMW Comes Up With Chameleon-Like Vehicle To Debut At CES