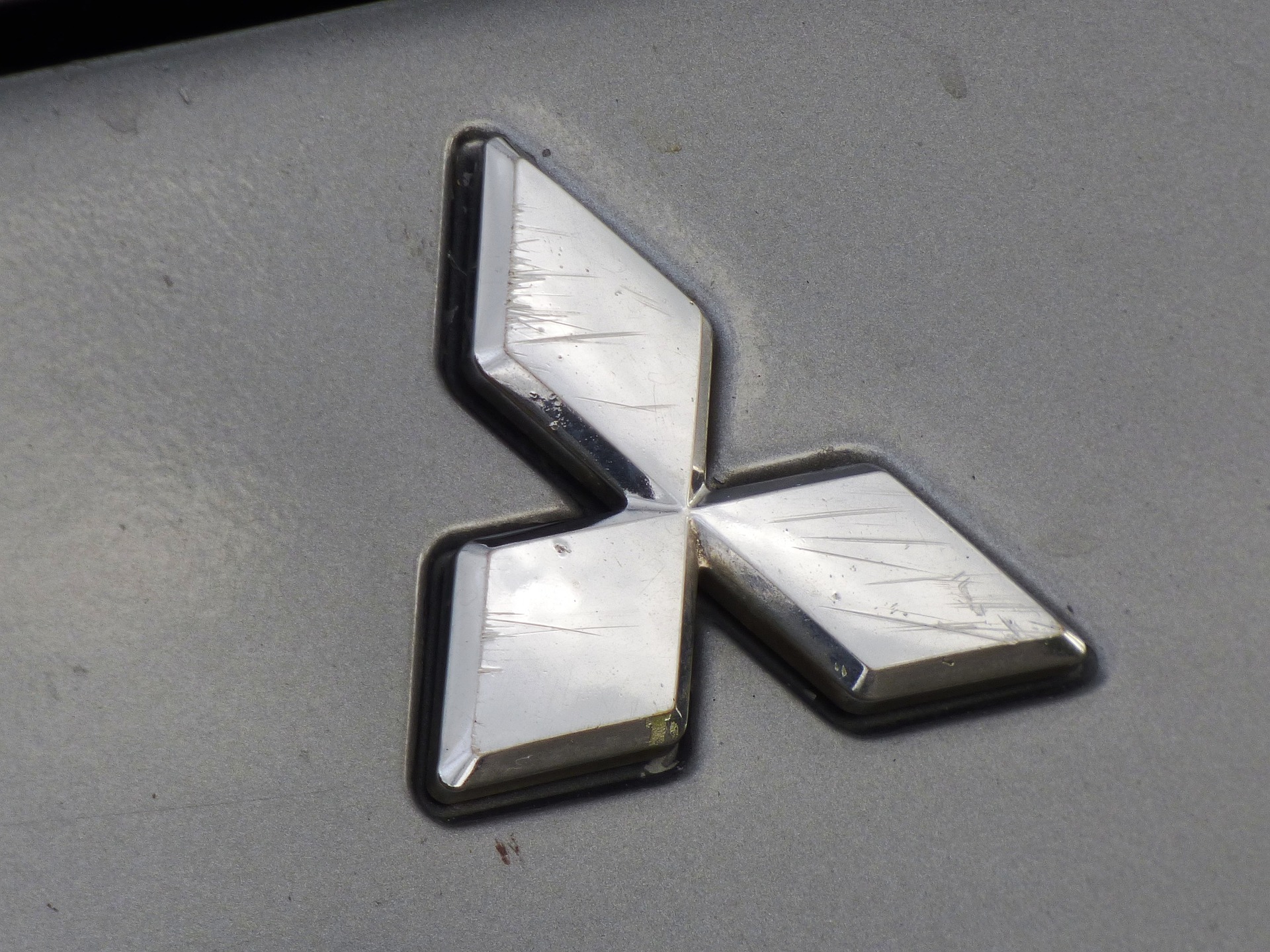 Mitsubishi is coming out, guns-a-blazing with a never-before-seen release of the Group B Starion. This vehicle has long been rumored to be on of the most elusive vehicles to catch in recent times. And why not? This vehicle happens to come in as an amazing vehicle. The four-wheel-drive is one of an elite class of vehicles. Mitsubishi is able to hold such importance of Group B development. If you aren’t already privvy to this, then maybe you live underneath a rock. And if that’s the case, the Japanese automaker could prove you wrong. Such as at the 1984 Mille Pistes Rally. In France, this was a big deal. Mitsubishi would have had to develop about 200 road-ready vehicles. And if you didn’t already realize this, then the 4WD could’ve already been on the front-page news of every publication in America. From one to another, you’re an absolute pauper for not having realized this before.

The very amazing thing about this vehicle is that it was recognized as “internal correspondence at Mitsubishi’s UK importer in 1984.” So says Auto Expres. They go on to speculate that the vehicle only finished in sixth place at the Mille Pistes Rally in the hands of Lasse Lampi, a test driver then for Mitsubishi.

The sad truth of it all is that Mitsubishi had already seen themselves far behind other automakers in this rally. Competitors in both Europe (Peugeot) and America (Ford) had mid engine designs that were easy to move forward with. Comparably, Mitsubishi has been a little lagging in behinc. But the unsung hero may have their chance to shine again in the future.

Group S was supposedly going to succeed Group B. But what would happen later on is that the 90s would be far more accommodating to the models. Isn’t that something a little crazy?