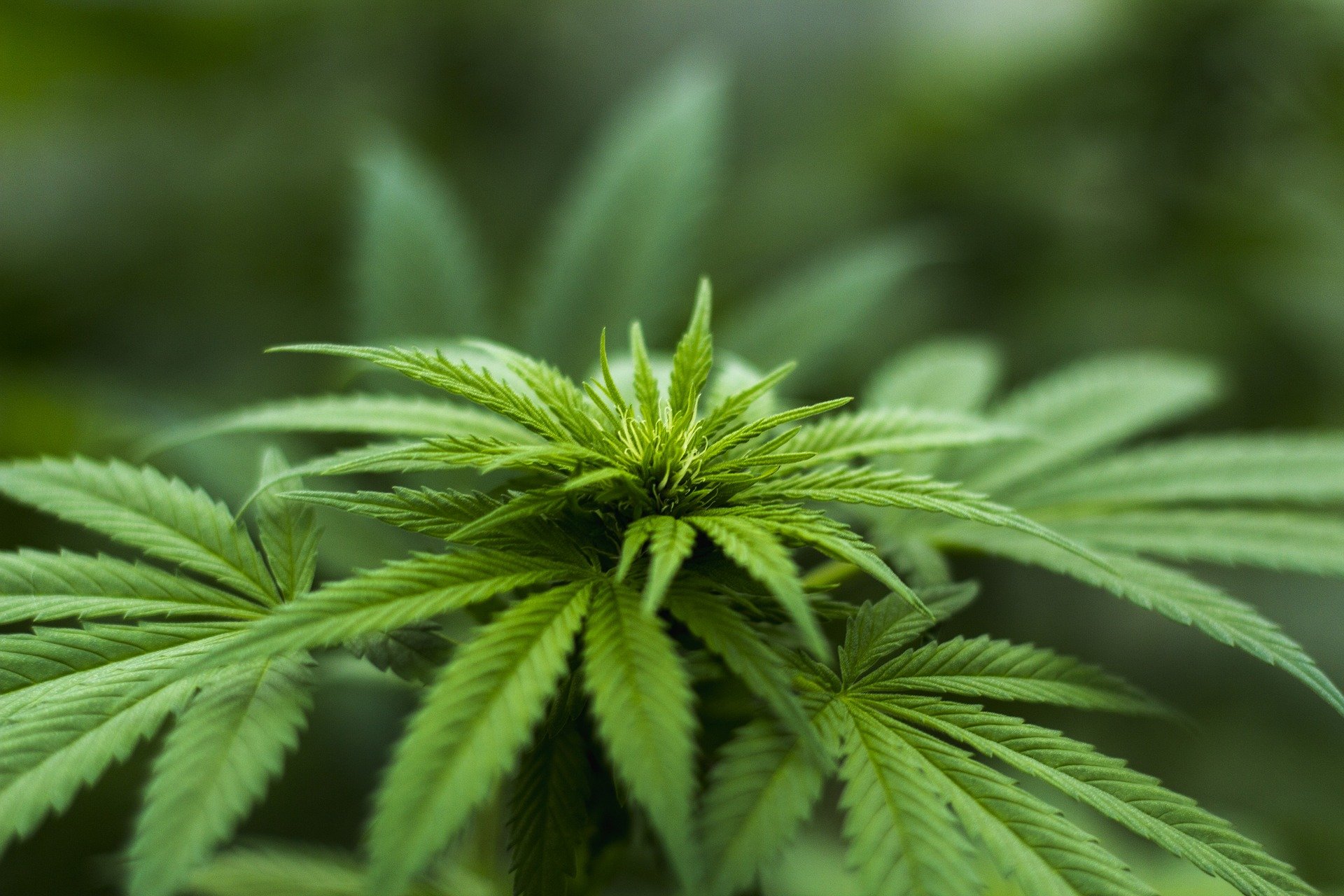 Proposition 207: How will it Impact the Criminal Justice System

Proposition 207 will legalize recreational marijuana in Arizona. It may become official when the election results are certified in about a month.

A Drug Conviction for Marijuana Carries a Felony Conviction

Steven Scharboneau, Jr. is an attorney with the Rosenstein Law Group. “Arizona is one of the only states where a drug conviction for marijuana is a felony conviction. Therefore, it has life-lasting implications,” Scharboneau said.

Adam Trenk said he thinks it’s a big deal. He said it is a huge step for the state of Arizona to approve Proposition 207. Trenk is a Rose Law Group partner. He is also the director of the firm’s cannabis law department.

“Historically we would, we being the state’s court systems, would seal records, but they wouldn’t necessarily expunge records,” Trenk said.

People can Have Their Records Expunged of Marijuana Offenses

On July 12, 2021, people who have been given a conviction of select marijuana offenses can now petition to have their records expunged. In essence, this will give people a clean slate. This what Scharboneau said his work is all about.

“If we really work hard to make the laws fairer so people can actually have a fair chance at that second chance,” Scharboneau said.

A Large Number of Drugs Seized by U.S. Customs and Border Protection