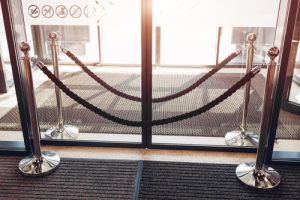 The statue which worth’s $3000 was stolen from Wild Meyer Gallery, located at 2890 E. Skyline Drive, near North Campbell Avenue.

Later on, the news release from the Pima County Sheriff’s Department says the truck parked at the parking lot in front of the gallery.

The thief grabbed the statue and put it in the truck.

The statue features a metal rust-colored cactus with yellow-painted flowers. The suspect for the robbery is believed to have short brown hair.

The release shows that he was last seen wearing a black dress, and tennis shoes.

The truck that took the statue away is believed to have a white stripe down the side.

The officers are still investigating. Anyone who has information about the case is asked to call the police.

The name of the person will stay anonymous.