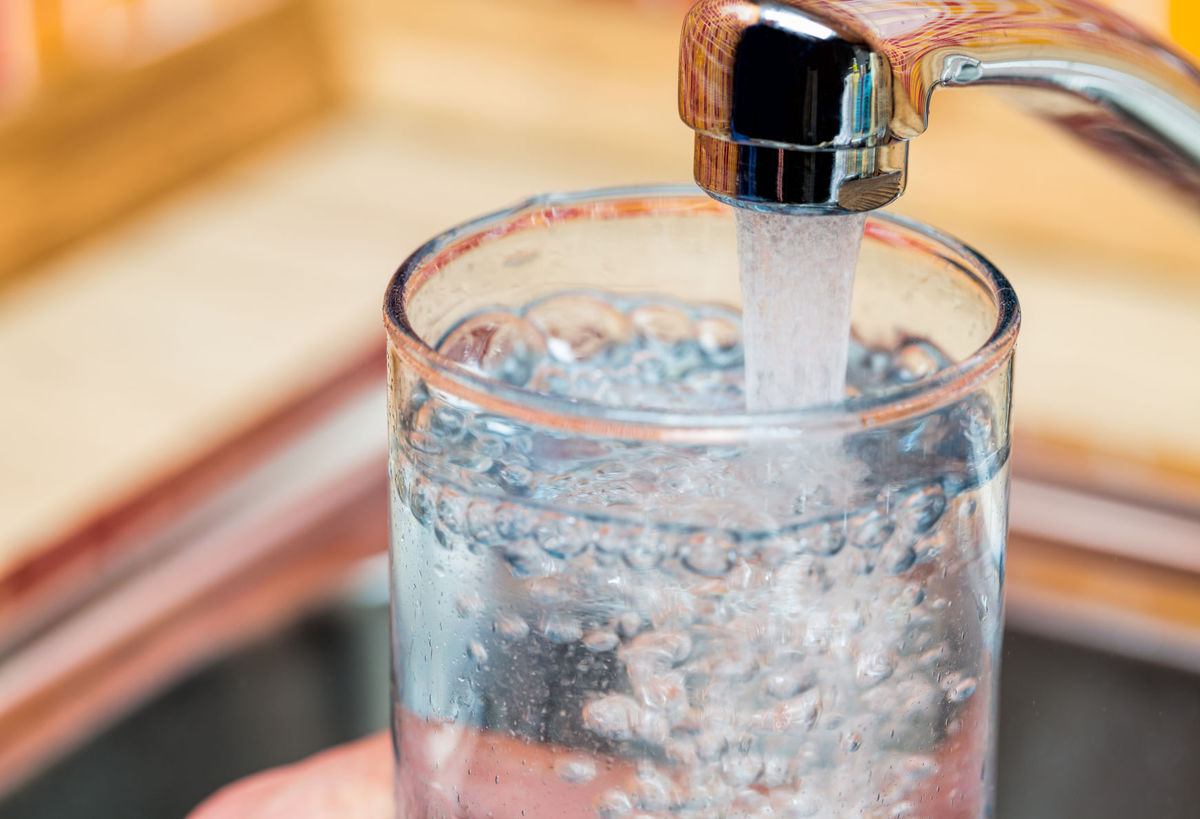 Arizona may be legalizing the practice of treating wastewater for drinking purposes by the end of the year. In six months, the Arizona Department of Environmental Quality is expected to propose the legalization of “direct potable reuse”. Waste water can now be treated as drinking water without any sickening effects, thanks to new and improved technologies and safety features.

They are awaiting an approval by the end of this year. The final decision will be made by the Arizona Department of Environmental Quality, who are the ones who want the change.

Since 1982, direct reuse of waste water has been illegal in Arizona. That is the year the state began to regulate wastewater.

The time for water reuse has come. This theme is taking place all over the world and the Unites States. This measure was scheduled in case of a need later on, but it is needed sooner than later.

The treated water is not likely to flow throw Tucson area home faucets soon. The start of the measure will likely be in areas such as Prescott Valley, other mountainous or less urban areas where there are more limited water resources.

In the areas near Phoenix, West Valley cities who are not part of the Salt River Project water division are also interested in the toilet to tap project.

Over 100 unregulated contaminants are present in various water supplies in Arizona at low levels. Evidence of these compounds exist in drinking water supplies, in surface water and in ground water.

The process includes piping waste water from a sewage treatment plant to another plant which is more technologically advanced that treats the water making it drinking quality. The plant that runs the wastewater through membranes for treatment is called a reverse osmosis plant and is one of the several technologies available.

No experience? No problem! Here’s how to start trucking