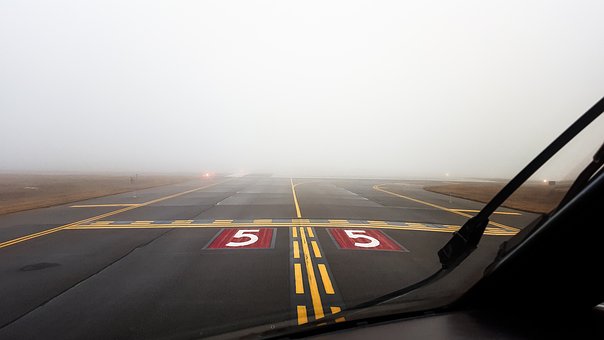 TUCSON, AZ – A Tucson man was apprehended and taken into custody after leading police on a wild pursuit. The chase initially began on a landing strip at Tucson International Airport.

However, according to airport representative Jessie Butler, there weren’t any commercial flights affected by the pursuit.

As confirmed by Butler, on Friday, October 18, reports came in indicating that there was an unauthorized vehicle on the airfield. The incident was reported around 1:20 a.m.

As a result, a police pursuit ensued on the airfield. While on the run from police, the suspect broke through a fence next to the “Millionaire” tenant near Valencia Road, reported Butler.

Additionally, the Tucson police were called in around 2 a.m. to assist the airport police in the pursuit. Officers from the Tucson Police Department were able to get the suspect to stop a few miles from the airport, near 12th Avenue and Drexel Road. Police shut down the intersection where he was arrested.

Moreover, the man alleged he was holding a bomb in his car. However, he quickly retracted his statement. Nevertheless, police called in the bomb squad to confirm whether there were explosives in the vehicle or not.

Apart from this, no one was injured during the pursuit, and there was no damage to the airfield.

In addition, the suspect could face several felony charges from the airport and police.

There is no further information at this time.

City Bans Vehicles On “A” Mountain