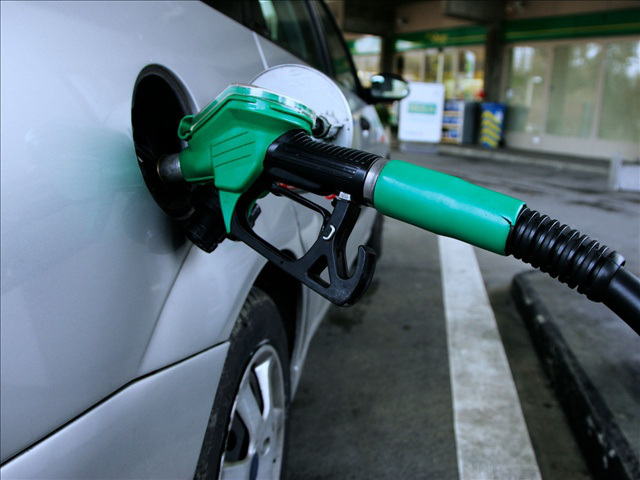 As gas prices keep falling nationwide, despite high demand, Tucson has the lowest gas prices in Arizona. The average cost for gas per gallon in Tucson is now 40 cents lower than a year ago, according to AAA Arizona.

The average gas price statewide has not changed over the week remaining at $2.23 per gallon. Nationwide, the average price is $2.32 per gallon, 4 cents lower than a week ago.

Even though the demand is about to set the new record for the summer season, but the supplies of gas are keeping up with it.

Because of the economy situation in the world, the gas prices in the US will continue falling including the cities in Arizona where prices went up a bit this week, such as Flagstaff, Prescott, Yuma and Scottsdale.

Falling of the gas prices means a good time for road trips. According to AAA, 73 percent of Arizonian travelers are planning a road trip for the July 4.