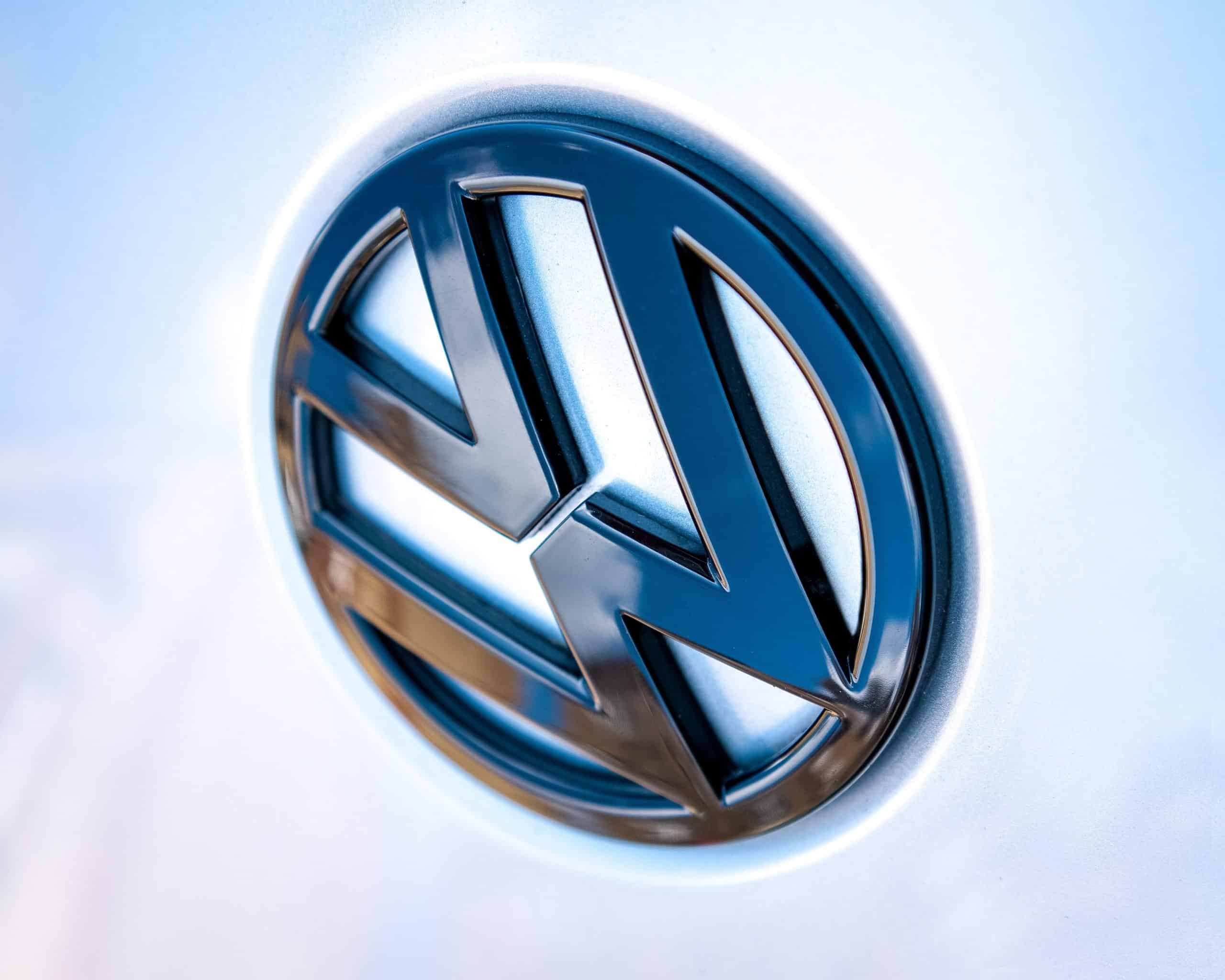 Have you ever seen a car as revolutionary as the first real motor powered automobile? Probably not, because you are no longer impressed by driving cars and how they hit the pavement. Now you don’t have to be surprised just because the car itself doesn’t quite offer flying capabilities. But at least a model like one from Volkswagen is likely to provide the sort of reliability you’ve been looking for, right?

Volkswagen is also the creator of models you can trust! From the original Volkswagen bus to the latest and greatest Jettas, there’s no possible way you can go wrong with these German automakers. Except that you can. Sorry to be yanking your chain so much but this is less of a review and more of a cautionary tale.

Thing about the Arteon is that while it operates as a strong sedan, if doesn’t quite meet the needs shoppers might have who are invested in finding SUVs to drive. Surely, that may explain it’s oddly high price point. But if Volkswagen doesn’t play their cards of cars right, some models might fall in to the danger zone of the Phaeton.

Which actually, by trying so hard it comes across as desperate for attention. Almost as if you were trying to describe the front fascia, but grille might make someone think about more about seeing the rear. If only it means it’s driving away.

However, when you notice the headlights, you might be a lot more impressed with how they shine. Whether that reflects or not to a generation of SUV-invested auto buyers, is a tough sell.

The sedan in particular has a sort of relative profile to the Audi A7. But of course, we know better. The dashboard uses a vastly underrated 8.0 inch central touchscreen display of sharp graphics and more. Yet with some annoyingly radiant trim, it’s kinda hard to look at it, and much easier to look away.

One might say that this model of Volkswagen looks great. But we don’t buy cars because of the looks. (Unless if you’re one of those people.)

No sir. We buy cars because of the drive. The feel of acceleration. It’s a movement that you deserve to have when behind the wheel. And so it’s only fair to really judge the car off of much clearer metrics. In specific, I’m of course talking about the horsepower and torque. So let’s talk about that for a spell. When it comes to the actual power that a car has through it’s driving, the Volkswagen Arteon? It can likely do better. It really only gives off 300 hp at a rate of 295 Lb-ft for torque. That’s fast. But not fast enough, in our opinion.

Do you need excellent auto shipping to get your car transported safe? Come to Tucson Car Transport to learn more about how to make that happen with us. Our team is secure enough to deliver your cars for a great rate. Want to learn more? Just visit us or call our live agents to learn more information and we can give you a FREE Quote as well. (520) 230-5200

“Mad Max: Fury Road” Vehicles Will Be Available Through An Auction

I-40: Traveling Through Arizona

Nissan Altima Refreshed Thanks to New Nose and Larger Screen