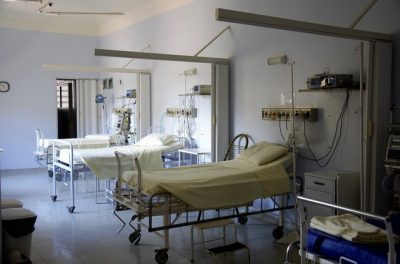 TUCSON, AZ – The last remaining child, Cody Langford, 8, who was injured in a cartel ambush was released from a Tucson hospital. It has been two weeks after surviving the incident that killed his mother, siblings, and other members of his community in Mexico.

Moreover, the tragic incident occurred on Nov. 4 when three families were driving from their home in La Mora, Sonora, 70-miles souths of the Mexican border to the neighboring Colonia LeBaron for a wedding. As the families drove on a dirt mountain road, suspected cartel members mistook their vehicle for a rival gang and opened fire. Killing three women as well as six of the children traveling with them.

Two weeks after the ambush the injured child, Langford, was released from Diamond Children’s Hospital in Tucson. His aunt Leah Staddon says, “He has been hospitalized for almost two weeks and underwent four surgeries.”

Furthermore, Langford was airlifted to Tucson on Nov. 4 along with his four siblings, also wounded in the ambush. They were released shortly after, only he remained hospitalized.

Tucson doctors claimed the child sustained the most severe injuries. They removed a bullet lodged on his hip as well as bullet fragments removed from his leg.

Now that all five children have been released from the hospital, their hopes of returning to Mexico are long gone.

“They will remain in the United States, as far as I know, they will never go back,” Staddon said.

In addition, many families and communities who resided in Mexico for more than 50 years have opted to leave shortly thereafter the funeral services were finished. For them, it was liking leaving their homes and livelihood not knowing if there will be a return date or not.