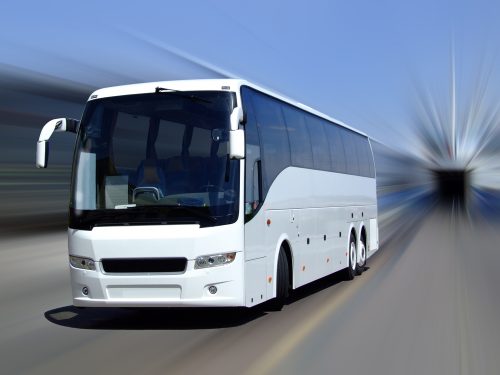 Tucson, Arizona – Tucson is working on a 10-year plan for the transit system.

The growth of traffic and congestions are of a big concern for the city of Tucson and Pima County.

The new 10- year plan initiated by the leaders hopes to solve these problems.

To discuss these issues, an open house took place by the Pima Association of Governments and the city of Tucson on Wednesday, October 17.

During the open house, the members discussed the development of a Long-Range Regional Transit Plan with riders and residents.

According to Felicia Chew, lots of her friends tried to ride the transit system and failed to get onto the bus regularly.

She said it took two hours for her son to get somewhere by bus, so it’s interesting how they talk about the frequency.

Consultants for the Long –Range Regional Transit Plan will calculate the amount of the transit service appropriate for the region.  The intended improvement will feature expanding the Frequent Transit Network.

The meeting highlighted the needs in the community and gave the team a better understanding of what is wanted.

According to the study, the transit provides access to most jobs within 30 minutes on the most frequent routes.

Another open house will take place on Thursday, October 18 from 9 a.m. at the Hotel Tucson City Center, 475 N. Granada Avenue.