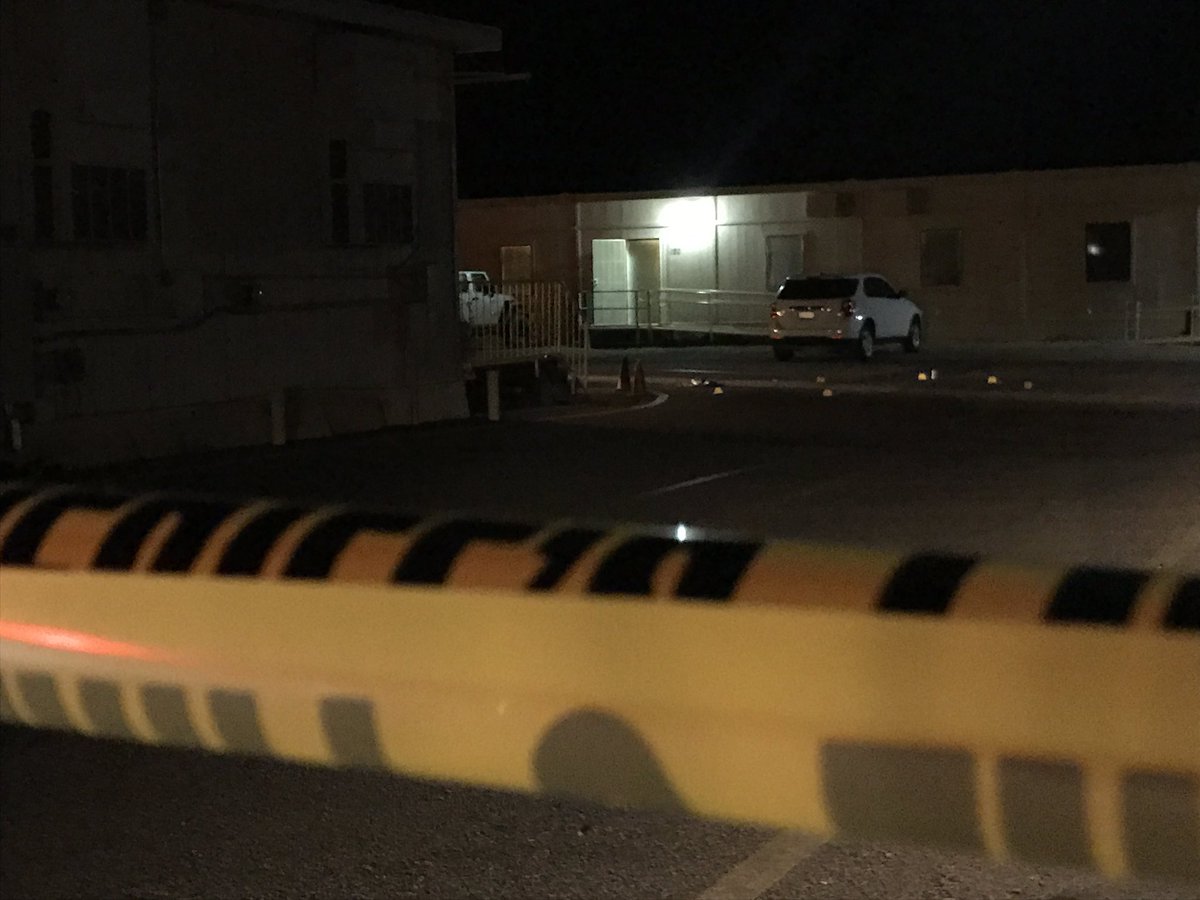 Pima County Sheriffs Department responded to a shooting on the South West side on the night on January 29. Deputies arrived on scene around 5pm when they received a call from a man stating he had just shot someone.

The incident occurred near South Cardinal Ave and Los Reales Rd. The victim was identified as 18 year old Keanu Corella.

No information was available immediately after the call about the shooter. Later, the caller became identifies as the caretaker of the property where the shooting occurred.

The 18 year old man that was shot had a revolver in his possession when the shooting occurred.

Keanu Corella was rushed to the ER by first responders but he did not make it in time.

The man who called 911 has been detained and is considered a person of interest.

No charges have been filled and the investigation remains open.

Good News for Tucson Drivers: Construction Project Is On The Mission