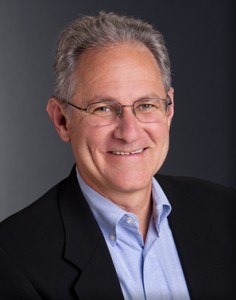 On Saturday morning, the mayor of Tucson, Jonathan Rothschild, was carjacked at gunpoint. Thankfully, he wasn’t injured. For him the crime was not as scary as it was surreal.

The mayor’s car was a Toyota Prius, which was city owned. The vehicle was found several miles away, a couple hours later.

The carjacker has not yet been caught as of Saturday Night.

The incident occurred while the mayor was leaving his house, which is located in Midtown Sam Hughes Neighborhood before 11am, when he was approached by the carjacker. The suspect had a handheld gun and was demanding to know the whereabouts of the mayor’s vehicle. The mayor did not deny his request and pointed to the parked location of his 2012 Prius. The carjacker demanded the mayor to hand him the keys and when he was in possession he quickly drove off.

After the incident, the mayor went into his and explained to his wife what had just happened. He then called the police. No security detail accompanied the mayor but he is fine and no one was hurt.

According to robbery detectives, earlier in the day, the carjacker tried to take a car from a woman and her young child, but was unsuccessful. The neighbors ran outside and begun to yell at him. It is presumed that someone tried chasing him, which is why he rushed to threaten the mayor with his gun for the first time because he needed to get away quick.

The carjacker also had a small run in with the mail carrier before approaching the mayor.

The mayor’s car was found at 1:30 pm abandoned near E 36th St and S Forgeus Ave. The officers watched the car for a while to see if anyone would approach the car but no one did.

The mayor has lived in the neighborhood since 2005 and has always felt safe. He will be under close watch for his security.