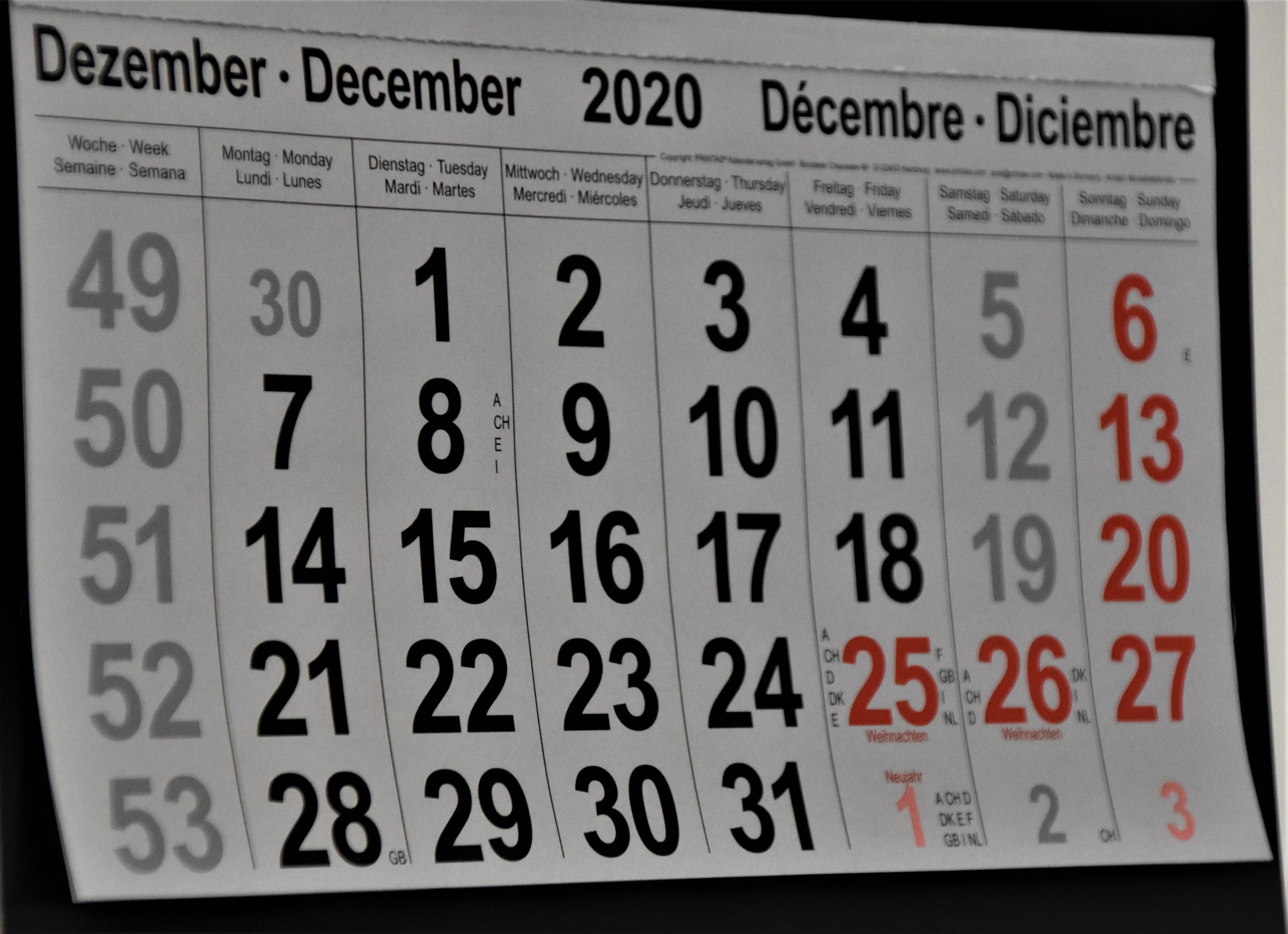 Airbnb, an online vacation rentals marketer, is enacting restrictions for New Year’s Eve. This is an effort to prevent large house parties and combat the spread of the Corona Virus in Arizona and across the nation. Hopefully, people can still have fun and be safe. There is so little to enjoy and celebrate these days with some of the national draconian lockdowns.

A two-night minimum is for guests without a history of positive reviews. This is according to a release on the company’s website. Entire home reservations include New Year’s Eve.

The highest risk for spreading the Corona Virus usually occurs during large in-person gatherings. This is where it is difficult for people to remain 6 feet apart. It’s a shame people have to do this and not be in crowds and mingle freely. These days, people have to think before they act in public and be fearful.

A slightly different approach from Halloween, Airbnb’s New Year’s policy is not the same. At Halloween, the company effectively banned all one-night home listings regardless of reviews.

The change was made after listening to feedback from the host community.

One-night reservations will go through as company data has shown one-night bookings were made in advance. Therefore, they rarely lead to unauthorized parties. This is according to the website.

The company says it may take legal action against those who don’t adhere to the policy. Every guest must attest that they will not throw an unauthorized party.

Airbnb has in addition to the policy for New Year’s Eve also instituted a global party ban. That policy limits a 16-person occupancy cap in the listings.

Along with the U.S., the New Year’s Eve policy also applies for listings in the United Kingdom, Canada, Mexico, Australia, France, and Spain.

High-Voltage Transmission Line To Run Through The City Council