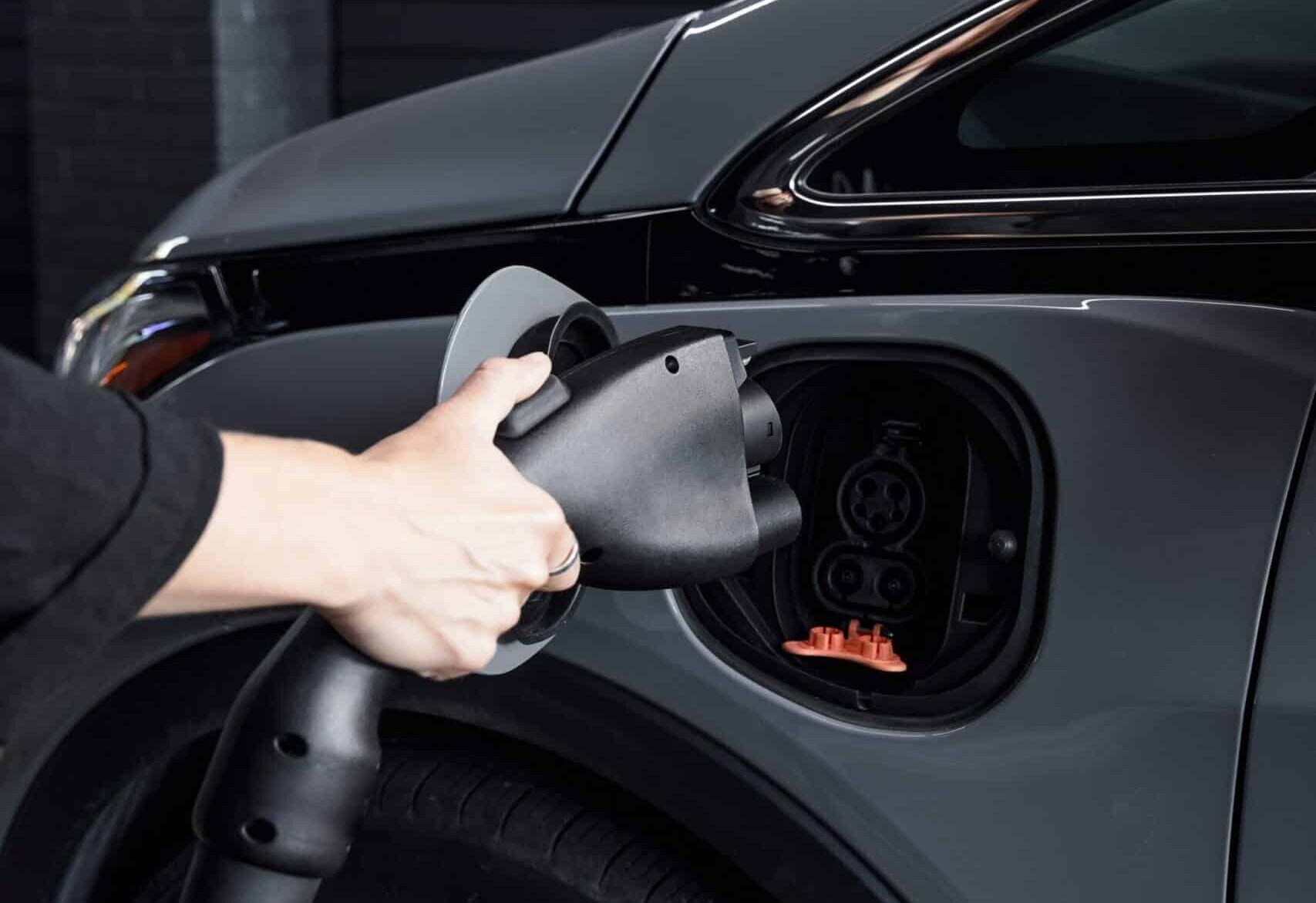 Chevrolet increased pricing on the Bolt EV and EUV by $900 and $600 respectively.

The midyear price increases come mere months after Chevy dropped Bolt EV and EUV prices by $5900 and $6300 in June, making them the cheapest EVs in the United States for 2023.

It’s a shame Bolt prices are trending upward once more, but both vehicles remain enticing with the massive price cut in June, and with both vehicles qualifying for the full $7500 tax credit for EVs until at least March.

Decision making can be tough…

But it is still odd that after deciding in June it would dramatically reduce pricing for the Bolt EV and EUV—cutting them by roughly $6000 each—Chevrolet would decide barely six months later on a midyear price increase. Granted, the increases are small: the Bolt EV is going up by $900, to $27,495, and the EUV’s price is increasing by $600, to $28,795.

The 2023 Chevrolet Bolt EV once again qualifies for the federal EV tax credit, but now it’s also getting a small price increase.

General Motors lost eligibility for the $7,500 credit when it reached the 200,000-unit sales cap that was previously in place. Under the revamped rules enacted as part of the Inflation Reduction Act (IRA) and due to take effect Jan. 1, manufacturers that previously phased out under the 200,000-unit rule can once again qualify—if they meet new requirements for domestic assembly, as well as sourcing requirements for battery minerals, among other things.

It was previously thought the Bolt EV would only qualify for a $3,750 credit, but because the Internal Revenue Service (IRS) pushed back some of its battery requirements, the Chevy qualifies for the full $7,500 credit for the time being.

The automaker, when asked about the pricing change and any connection to the EV tax credit, didn’t mention the latter in a statement provided to Green Car Reports: “Due to ongoing industry-related pricing pressures, the Chevy Bolt EV and EUV will see modest price increases starting in 2023, but we expect it to remain America’s most affordable EV.

Chevy even offered a retroactive discount on the Bolt EV!

Only to existing buyers following its announcement of the big 2023 model year price cut. A battery recall affected potentially all Bolt EVs and has brought new battery packs to many, likely including some of the older leftover inventory that benefited from that discount.