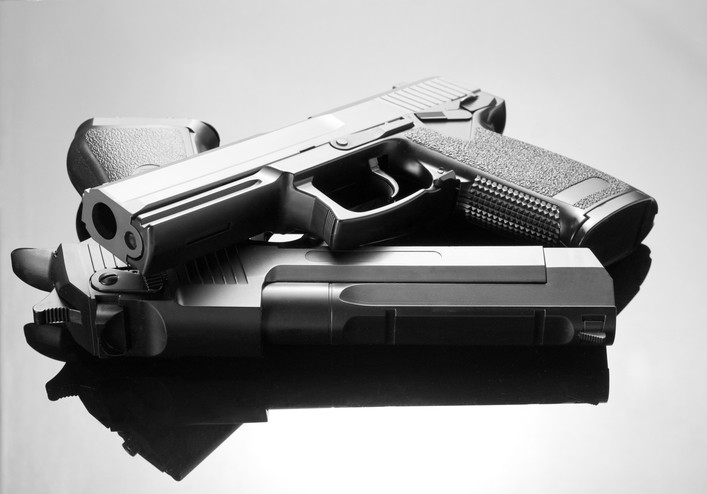 Tucson, Arizona – Lakeside Park in Eastside Tucson became a crime scene where three people were killed.  According to the police, a man and two teen boys were shot and killed at a Tucson park.

Police officers were called to Lakeside at 8201 E. Stella Road, near East Golf Links and South Pantano roads. They got reported about the gunfire at about 5 p.m.

When the police arrived at the crime place, they found the two teens and a man in his 20s wounded and laying on the ground.

This is what a Tucson Police Department spokesman Sgt. Pete Dugan said.

According to Dugan, the two teens were taken to the hospital but died shortly after. The man who was also among victims died right at the shooting scene.

Police said the teens were inside the vehicle with two other people. Two men arrived and at the park on foot. Shortly after the gunfire was exchanged between someone in the car and one of the walkers.

The ones that did not get shot in the car refused to cooperate with the police.  On Thursday night police went back to the park to search the area to find the one who had walked the park.

Dugan said the investigation is still underway.  The police are trying to find out if there is a gang involved.

Anyone with the information is asked to call 88-crime.