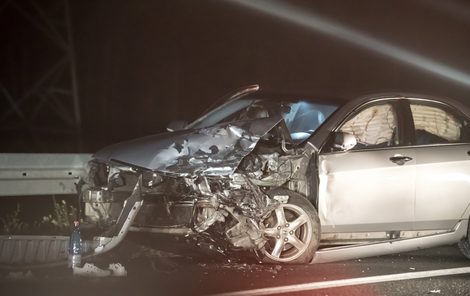 TUCSON, Arizona — A Tucson driver refused to stop for police officers in the early morning of Saturday, February 24, according to a release from Tucson Police Department.

The release stated that officers did not pursue as the silver 2005 Cadillac CTS sped away from Golf Links Road and Craycroft Road at approximately 1:50 a.m.

The driver, 27-year-old Gilbert Graeda, reported dead from his injuries on Sunday, February 25, according to police.