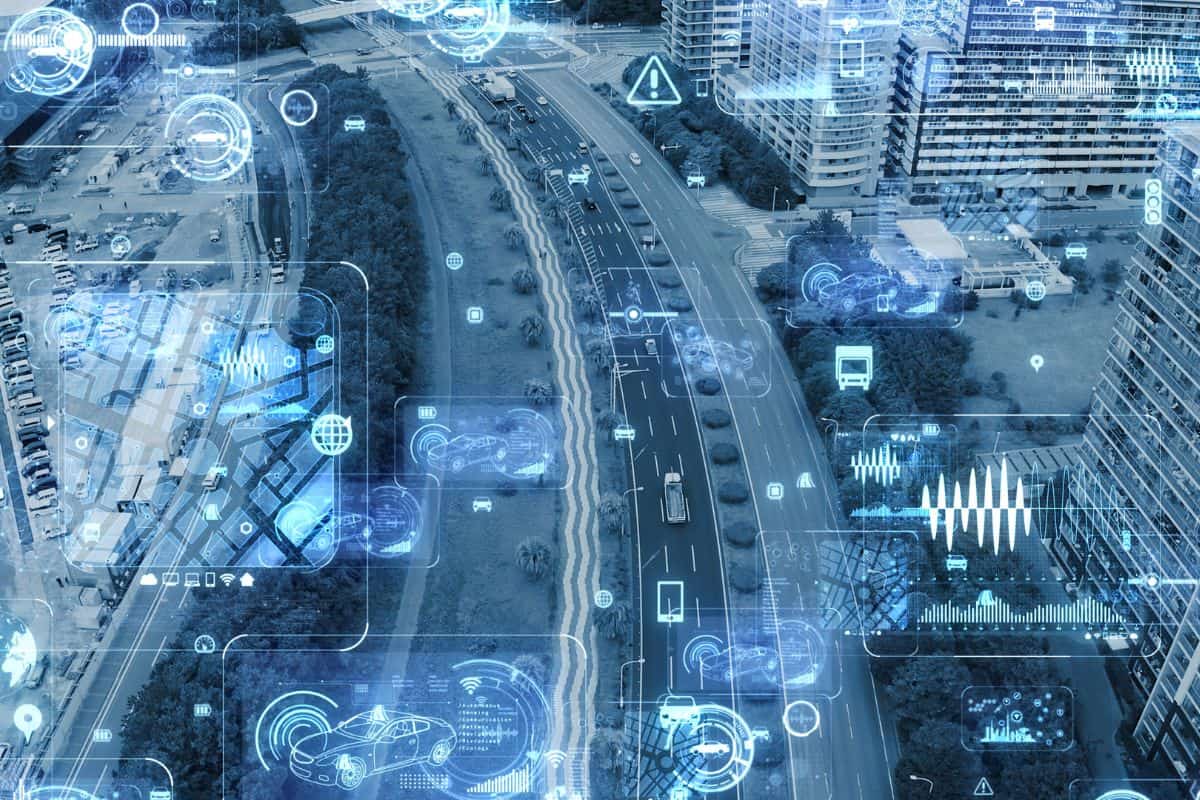 A TuSimpe crash may be enough to crash the company

The trucking industry is not in a good place right now. Driver shortages, truck shortages, global supply chain issues, and shrinking profit margins keep setting back a once promising industry. The answer, according to many, is autonomous trucking. Having driverless trucks that can run all hours of the day without breaks would fix many of the issues. Companies like Tesla and Google are all scrambling to find the answer to autonomous driving. However, there’s one company that is leaps and bounds above its competitors. TuSimple is an autonomous driving company that focuses on the trucking industry. They’ve raised billions and hired top talent for their team. They’ve gotten approval from the FMCSA. Best of all, they’ve successfully tested their trucks on real roads. However, a recent reported crash may have just changed everything for the aspiring company.

The crash was human error. While testing their driverless trucks, TuSimple still uses a driver, two of them to be exact. One is an engineer who oversees the computer system, and the other is a truck driver with years of experience driving semi-trucks. Together, they’re there to oversee and intervene if needed. Plus, at this time, autonomous trucks can’t drive every road on their own. A driver needs to navigate side streets before they hit the highway where an automated system can kick in. It was on the highway when the driver reengaged the autonomous system that the truck made a sudden turn into a concrete divider on the highway. Thankfully, no one was hurt, and there was only minor damage to the truck itself. However, it did narrowly miss a small passenger truck, which could have been catastrophic. This crash has many clamoring that testing autonomous trucks on public roads is a safety hazard for drivers everywhere.

It is still illegal to use a driverless vehicle in the United States. However, states like Arizona passed laws to allow limited testing. Waymo, a Google sister company, is also testing its driverless taxi service in Arizona. They reported more than 62 crashes involving their driverless vehicles. This is TuSimple’s first incident. Yet, the smaller company is in hot water despite driving more than 7.2 million miles and seven years with a clean driving record. Stock prices fell, community outrage, and an audit from the FMCSA were all direct results of the crash.

TuSimple says they halted their fleet and upgraded their systems to prevent this type of thing from happening ever again. The problem resulted in one error, but it brought to light many other issues that needed attention. The error came from the engineer failing to restart the system before they reengaged the autonomous system. Additionally, the command the truck followed was more than two minutes old. That’s an eternity in the world of autonomous driving. The system should never follow a command that old. TuSimple installed protocols to prevent their computers from following old commands and making sharp turns at high speeds. Still, many aren’t happy with TuSimple.

A former employee and self-described whistleblower filed a lawsuit against the company. They claim they were wrongfully terminated after they wouldn’t sign off on unmet safety standards. They claim TuSimple sidestepped many safety and regulatory standards. Of course, the company vehemently denies any such claims. Still, some Arizona residents don’t want autonomous trucks on their roads. Despite the fact that the NHTSA reports more than 500,000 large truck crashes every year. This is the first crash in seven for the company.

Autonomous trucking is a touchy subject for many who make their living behind the wheel of a truck. Robots taking their jobs is a rally cry that can bring many together. However, it’s clear that drivers with experience and expertise have a place in autonomous trucking. Not to mention, the United States is nowhere ready, infrastructure-wise, for autonomous driving to work all of the time. It is clear that if autonomous trucking works, the driver shortage won’t feel so short anymore. Long haul drivers can make it home at night to see their families. Best of all, the roads can be safer if the proper testing can be done.